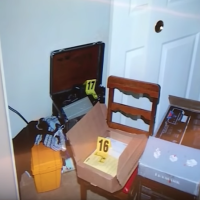 When the McStays were discovered buried in two shallow graves in the Victorville desert November 11, 2013, discovered with the graves were two sets of tire tracks that by all appearances lead directly to each grave.  As with all other elements of this case there has been much speculation as to how these tracks were made, by whom and when they were made.

It is unclear from the preliminary hearing exactly what investigators can prove.

The tire tracks are degraded to such an extent, I’m surprised an accurate width could be measured, add to this there were no tread imprints remaining, so how on earth do these tracks get matched to a specific vehicle?  The science of matching tread and tire tracks to specific vehicles is complex and involved and requires fresh tracks to be in any manner verifiable.

The other conundrum brought forward by this aspect of the state’s case is that even at the preliminary hearing in June of 2015, state’s witnesses testify that the tracks are of different widths, which would seem to indicate that two different vehicles were present at the scene on the day in question.  This is in direct contradiction to the “lone killer” theory put forward by the DA.

By time of trial there may be more and clearer evidence presented by the state, but for now this evidence seems iffy at best.  As you can see from the testimony of first responder Detective Jose Avila, there is a three inch difference in the width of these very weather-worn tracks.

Excerpt from Avila’s testimony where he speculates how the vehicles in question approached the graves.

Outer to outer wall measurements and dimensions are standard for examining tire tracks, however with tracks this degraded how is one certain of where exactly the outer wall is?

And again, the tracks are different in width.

This is a Google satelite shot from 2016, six years after the murders, however you can see that this area gets quite a bit of traffic. 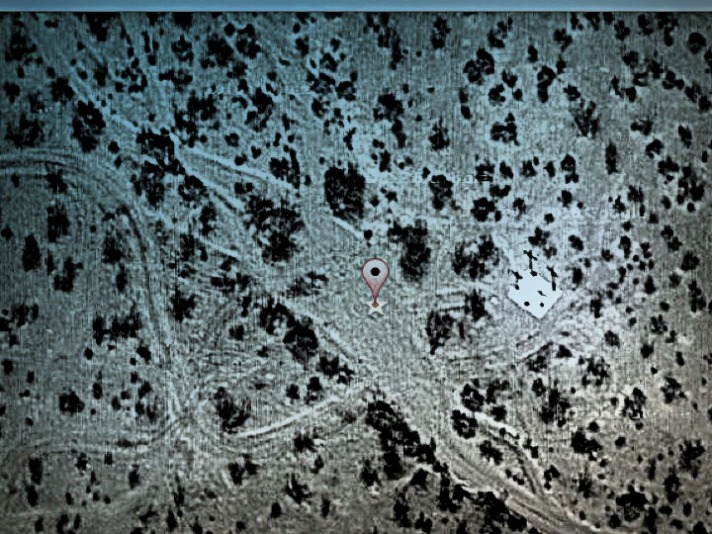 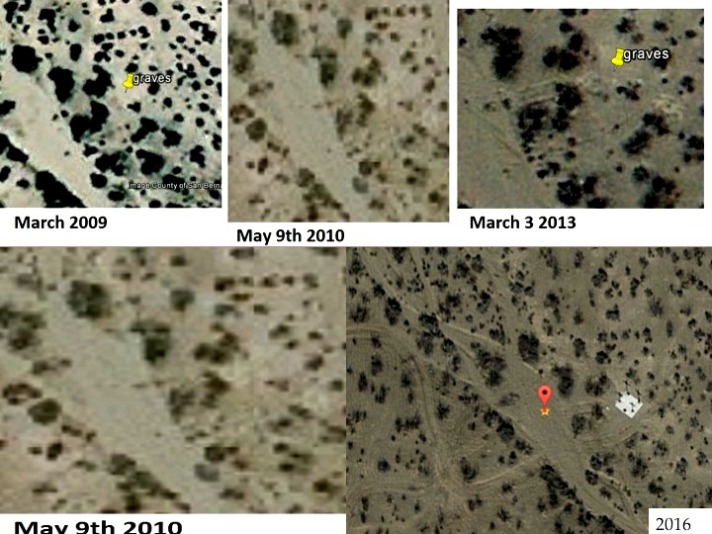 Below are the two likely exits one would take from I-15 to get to the location of the graves.

Another angle of the graves, looking toward the gas-line road (wash). 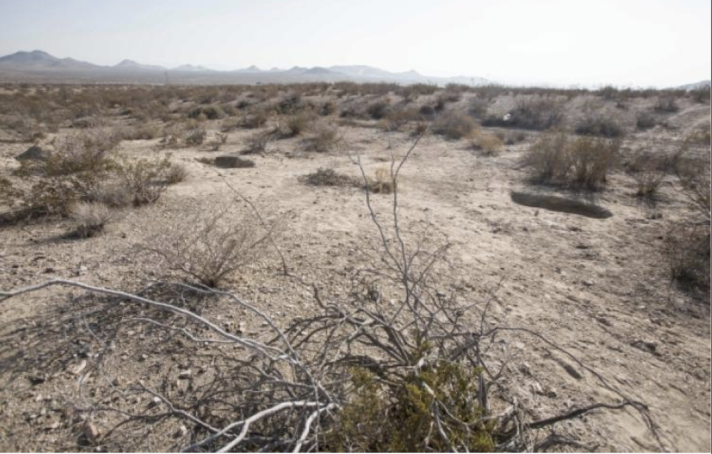 Another shot of the tracks taken by San Bernardion Sun.

This is an example of how tracks are measured:

Below are two more shots that exemplify just how eroded the tracks were when found in 2013.

This is what tracks made in fresh mud look like.

It did rain the morning of February 6, 2010.  At around 4 am a local patrol was sent out to make certain there were no casualties of the rain.  But does this mean that the tire tracks that appear to lead to the graves, tracks discovered three years after the McStay’s disappeared–were made on February 6, 2010?

2010 was a rainy year in Victorville.

Below is the weather for Victorville in the early morning hours of February 6, 2010–